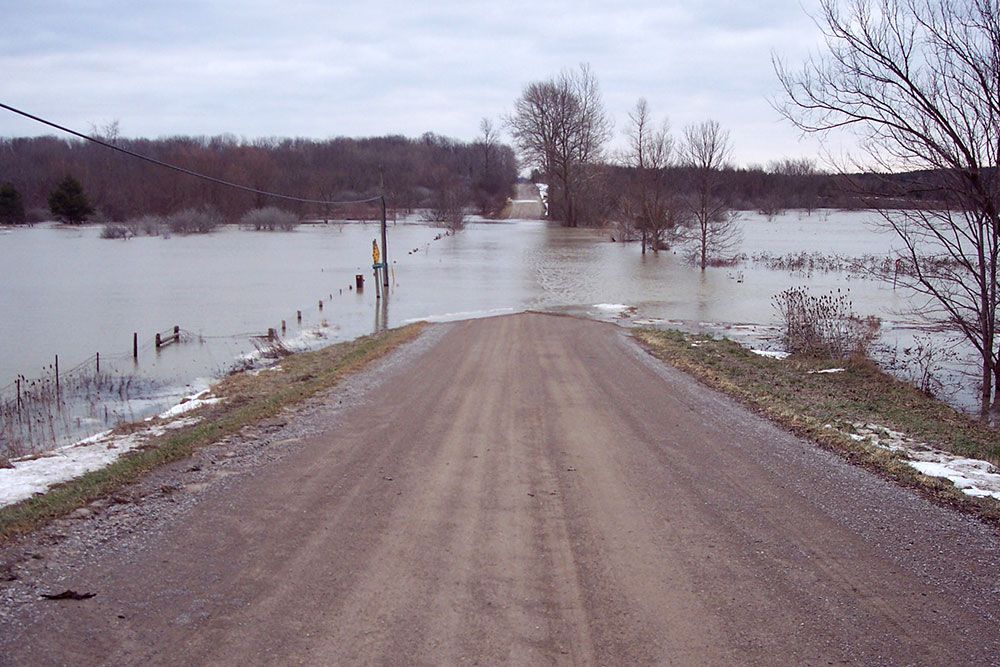 Watershed management in Ontario will be affected by new law.

The Province of Ontario approved Bill 229, Ontario’s Budget Measures Act, including the controversial Schedule 6, on December 8, 2020. The government approved the legislation, without changes, despite recent prominent resignations over Schedule 6 and despite the opposition to the environmental changes by individuals and organizations across Ontario.

Conservation Ontario is the agency which represents Ontario’s 36 conservation authorities. The General Manager of Conservation Ontario, Kim Gavine, said the Province could have passed a budget bill, about financial recovery from pandemic conditions, without adding negative impacts to the successful watershed management model in Ontario. The approval of the legislation will hurt “Ontario’s environment and our unique watershed approach,” according to Gavine. She said the changes in the law are likely to create delays and add costs to municipalities, applicants and conservation authorities.

Thousands of Ontarians, and many groups, had expressed their opposition to parts of Bill 229, asking for the environmental changes, in Schedule 6, to be removed from the proposed budget bill.

The Conservation Ontario General Manager thanked all the people and groups across Ontario who have shown their support for watershed management and conservation authorities. “It was really fantastic to see the wide range of people and agencies who understood the importance of what was happening,” she said. “They immediately picked up on both the short and long term impacts of these changes.” She thanked everyone who spoke up for conservation authorities and who counselled against Schedule 6 but Gavine said “it’s unfortunate that it wasn’t enough.” Conservation authorities will now have the challenge of adapting to a new law which limits their ability to protect people and property and water and soil and habitat in their watershed communities.

Conservation Ontario and local conservation authorities now have to direct their attention to the pending regulations that are to provide the details around the changes to the Conservation Authorities Act and Planning Act, according to Gavine. She said she hopes the development of the regulations will get “the attention, assessment and public input that they deserve.”

Ausable Bayfield Conservation Authority (ABCA) Chair Doug Cook said he also hopes the Province will listen closely to conservation authorities and the public as the government prepares the regulations.

ABCA has protected life, property, and watershed resources for 75 years and has worked, and continues to work, productively and cooperatively with all governments, according to Cook.

“We hope to work together, with the Government of the Province of Ontario, in developing the new regulations,” he said.