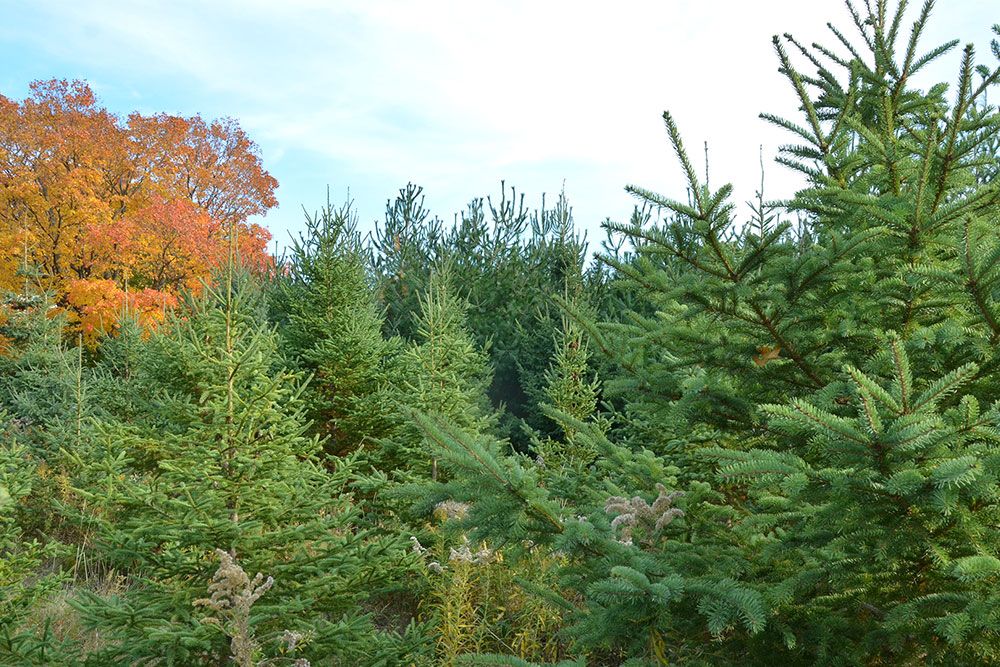 A photo of local trees in autumn.

ABCA says it wants to continue working closely with Province and will review proposed changes for possible impacts on work to protect life, property, watershed resources

Premier Doug Ford and his government announced Bill 23, the More Homes Built Faster Act, 2022, on October 25. The bill includes changes to the Conservation Authorities Act with respect to development in Ontario.

Ausable Bayfield Conservation Authority (ABCA) General Manager and Secretary-Treasurer Brian Horner said ABCA wants to continue to work cooperatively with the Province on the proposals. There is a need to keep people and their properties safe from natural hazards like flooding and erosion while also streamlining permitting approvals.

“We are aware of the lack of attainable housing in Ontario and, locally, we want to be part of the solution,” Horner said. “We are taking a close look at the proposed changes to better understand how they impact the work we do,” he said. “We expected some of the changes as we have been working closely with the Province but there are some components that are new and we will need to look closer at the details.”

The proposed changes would allow the government to freeze or eliminate user-pay fees for developers. Putting a freeze on costs paid by developers is downloading to municipalities and taxpayers, according to Horner. It is also inconsistent with the direction previously given to the conservation authorities about cost recovery and a user-pay principle, he said. This change, if approved, could reduce service and create a greater burden for local taxpayers.

Municipalities need flexibility to enter into agreements with conservation authorities for plan review, according to Horner. Downloading of this service to municipalities, that may not have the expertise, could be less efficient.

“Downloading of planning services to municipalities may be less efficient and increase costs to taxpayers,” he said. Municipalities and conservation authorities have worked together for decades and need to be able to continue to do so to provide cost-effective, efficient services for ratepayers.

The Province is looking at conservation authority lands as potential areas for housing development. It is important any proposed changes do not limit the ability to acquire and maintain these lands, according to the ABCA General Manager.

Conservation authority lands have been acquired and maintained for public benefit and well-being. These lands protect against flooding and erosion, protect drinking water sources, and generally should be preserved, he said.

Ontario has worked over the past two years with a working group made up of stakeholders including the Province; municipalities; agriculture; industry; and conservation authorities. The ABCA hopes this working group model continues.

The Province of Ontario has extended the comment period for legislative and regulatory proposals affecting conservation authorities to support the Housing Supply Action Plan 3.0.

The Ontario government is now accepting written comments until December 9, 2022. Be sure to provide your comments on Bill 23:

To learn more, or to provide input on the proposed changes, visit the Environmental Registry of Ontario for these Notices:

1. Proposed updates to the regulation of development for the protection of people and property from natural hazards in Ontario (ERO number 019-2927); and

The first page (ERO number 019-2927) includes a Consultation Guide on how to provide your input.

To read Bill 23, visit the Ontario Legislative Assembly at this web page: